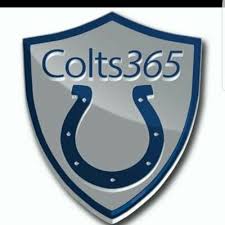 Marlin Jackson will appear weekly on Colts 365! This Brand new Colts television program is coming to FOX 59 and CBS4 this fall! Colts 365 debuts on September 9th. Marlin will join Colts media reporter Caroline Cann and analyst Jim Sorgi each week of the 2017 NFL season. Catch the show on Saturdays at 11:35PM on CBS; and on Sunday at 9:00AM on Fox!